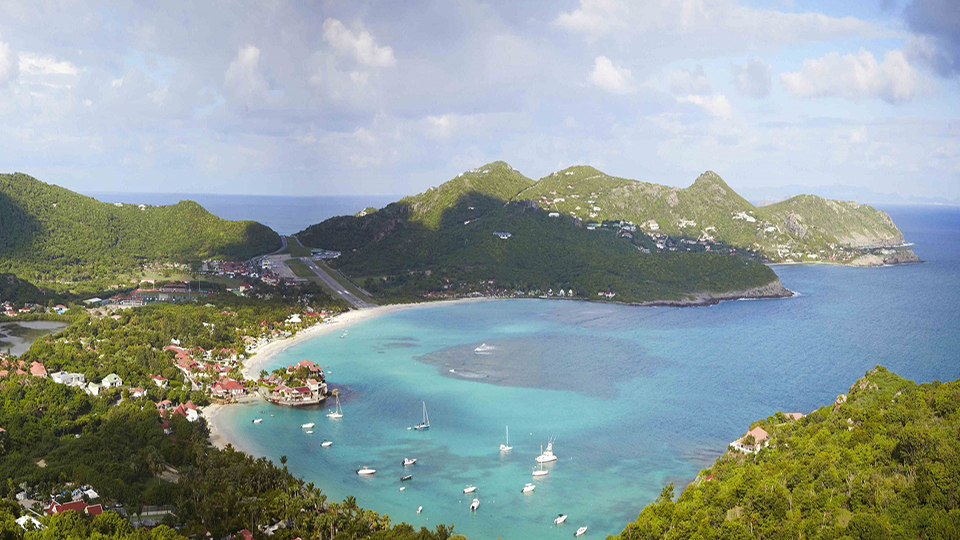 Every year for the last decade, we've dedicated one of our final newsletters to Saint-Barth. As the leading online travel guide for the tiny gilded isle, JetSetReport updates our favored hotel each season with new restaurants and nightlife picks that define the island. This year looks to be one of the most exciting we’ve covered, with new hotel openings including Villa Marie Saint Barth as well as a few closures, Le Yacht Club and Do Brazil, that prove not all things last forever - even in paradise.

While Isle de France continues to boast all the headlines and the highest rooms rates, it's Eden Rock that impresses us again, due largely in part to this year’s addition of The Rock Bar. The first late-night cocktail lounge at the property, The Rock Bar merges an idyllic St. Jean Bay setting with food by Jean-George complete with mixology menu and House DJs. New Villa Marie Saint Barth, a spin-off of the Saint Tropez boutique resort property, melds plantation glamour with farm-to-table eatery and cottage accommodations that didn't quite live up to our memories of the South of France original. For those that simply must have an actual villa for the season, Wimco remains dominant over all recent completion with the best collection of island properties with several last-minute luxury offerings still available for the holiday season.

As for dining this year, La Guerite remains the hottest new table in addition to Orega that has solidified Franco-Japanese dining on the island. Fans of casual DO Brazil will be sad to see a boho revolution ala Mykonos and Tulum on Shell Beach with Shellona. Owned by France's Barriere Hotels that now operate Le Carl Gustav, reopening later in 2018, the beach club will feature a glam gourmet eatery with all-new sunset lounge. For New Year's Eve, Shellona will also host a 3-day House festival featuring The Limelight and DJs Solomun, Dixon and Apollonia. The event puts a new, Euro house spin on a holiday far more typical of the John Legend bash at Nikki Beach this year or annual fetes by Leo Di Caprio and Roman Abromovich for which New Year’s on Saint Barth has long been accustomed. Either way, we can think of few better places to ring in 2017 than Saint Barth.