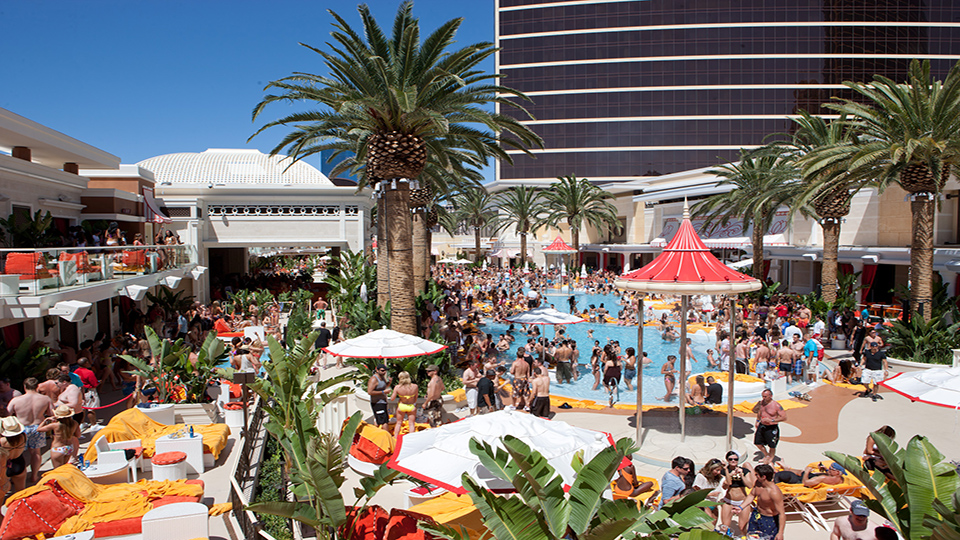 Once upon a time in Las Vegas, summer was considered off-season and even the best of hotel rooms could be had as cheaply as a prime-rib dinner. These days, however, the city's pool clubs have brought with them the luster of splashy international DJs by day while headliner shows manage to pull in crowds by night. In terms of hotels, over the years we have favored the now-dated Four Seasons, the somewhat sedate Mandarin Oriental and The Cosmopolitan - now teaming with bachelor/bachelorette parties. Encore at Wynn is your best choice for summer in Vegas with its efficient lobby, preening pools and all-suite accommodations that lack the plushy style and inadequate services of most all other Vegas properties. Just don't get your hopes up for in suite amenities such as an espresso machine or bluetooth speaker.

In terms of food, Las Vegas still very much remains a city built inside of its casinos. With flagships of culinary greats from Guy Savoy to Thomas Keller and Mario Batali; most still lend the feel of eating inside an airport terminal albeit with 3-star Michelin cuisine. In terms of names, it's still hard to beat Batali's CarneVino or Keller's Bouchon Bistro even if Mr. Chow gets a chicer crowd and Beauty & Essex is considered the hottest new restaurant in town. You'd be hard pressed to find fault in Jose Andre’s Jaleo or even DB Brasserie that remains one of the town's most overlooked eateries. For a bit more foodie punch, later this fall David Chang brings his beloved Momofuku to town, set to debut inside the Cosmopolitan.

In terms of nightlife, in summer it begins around 2pm when the city's day clubs rev-up the music. Best from Thursday through Saturday, this year the sardine-packed crowds seem to be less numerous even at the city's hottest pools like Encore Beach Club that touts Diplo, Skrillex and Zedd through August. WET Republic lures Afrojack, Steve Aoki and Tiesto while Daylight Pool Club headlines Kygo and Cederic Gervais. By night look for Fergie, Calvin Harris and Krewella at Hakkasan proving why it's still the top nightclub in Las Vegas. This comes even as Wynn debuts the new Intrique that joins XS and Surrender with alternating line-up featuring Skrillex, Dillon Francis and Major Lazer that define another summer of EDM in Las Vegas.