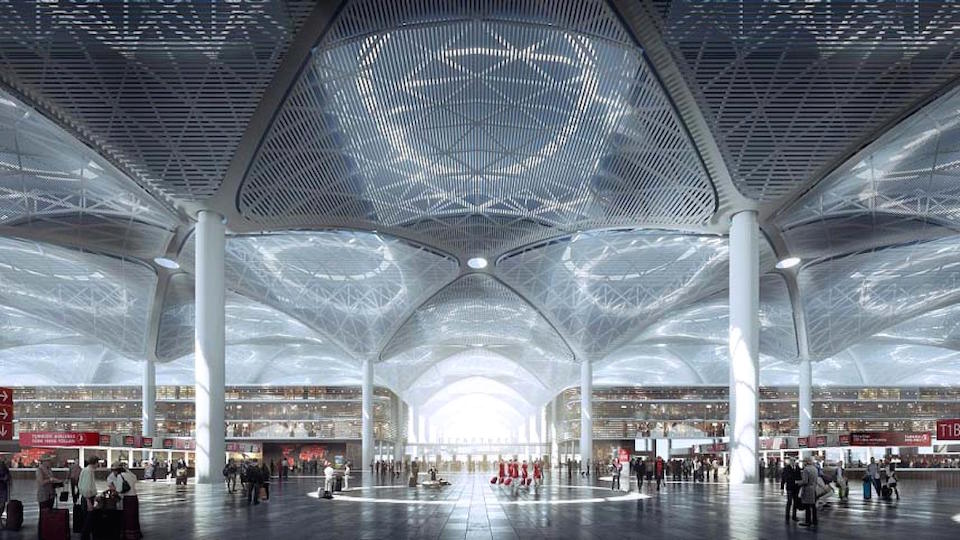 As you walk the Promenade des Anglais in Nice today, teenage sunbathers giggle obliviously past the dapper doormen in front of the domed façade of the Negresco and colorfully advertised beach clubs along the Baie des Anges. And yet, it was just 15-months ago that 84 people were killed in that very spot in the horrific Bastille Day lorry attack that left the world and even I to questioned how Nice - or the South of France would ever be the same again? And now in Las Vegas, travelers communally mourn and reminisce about the familiar sights and locations of The Strip and contemplate how will anyone ever attend a music festival, pool club or even walk along Las Vegas Boulevard again?

Whether it's the airport or nightclub attacks in Istanbul, summer rampage in Barcelona, public knifings and terroristic mayhem in London or the Paris terror incidents, longtime international destinations are becoming increasingly more dangerous. Recently in Paris, an increased police presence was apparent from favored restaurant to museums and hotels. The famous Ritz is fully locked except for its rotating door that is attentively watched by no less than three attendants at all times. In Rome, armed military stand watch around the Vatican and the city's historic sights while cities like Frankfurt, Stockholm and Amsterdam have all substantially increased security at airports, train stations and public museums. To those that refuse to stay away, staying vigilant always increases safety. Recently while traveling, we limit our time in 'very public spaces' that are hard to secure. At the airport, this includes the area between where you arrive by car to the area just beyond security, as this tends to be the most vulnerable area in all airports and the place we hurry to get through.

Book your tickets to museums and events in advance to avoid lingering too long in the area directly in front of the entrance, beyond the immediate reach of security and likely the first point of any potential threat. In many East African countries, hotel security includes checkpoints for cars and airport-style security for all luggage and visitors. If not already in place, we expect it's not long before hotels require all luggage to be handled by bellmen and porters that will process through metal detectors out of view to hotel guests. Such practices would have aided in the Las Vegas tragedy, but that's a far more ominous policy to implement at properties like Mandalay Bay that have upwards of 3,500-rooms. Many jetsetters are also discussing emergency procedures usually reserved for airlines, knowing what to do if something should happen identifying exits in restaurants, asking about security when booking bottle service at high-profile nightclubs and knowing an exit plan in hotels should a Bombay-style attack happen again - or when it happens again in this new age of travel. We urge all of our subscribers to err on the side of caution and continue traveling chicly – and safely.