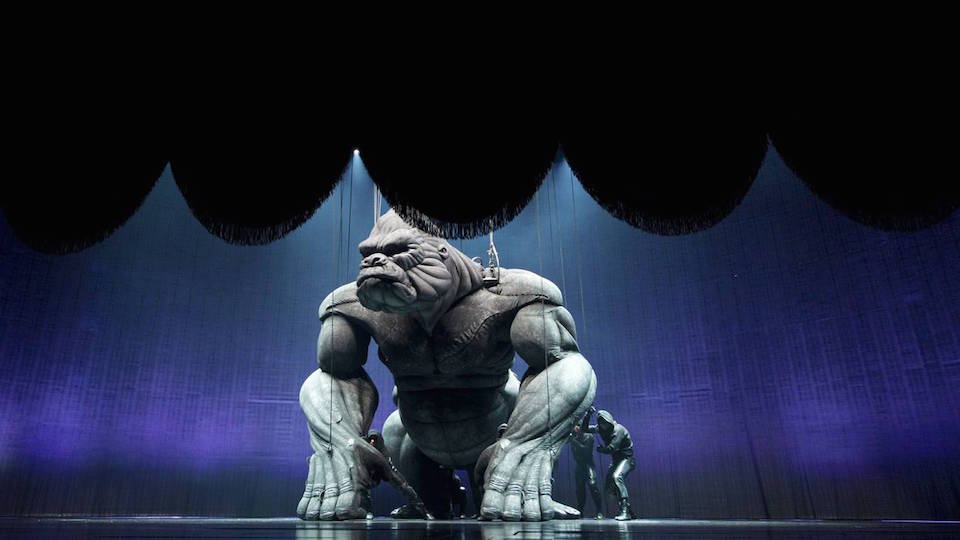 If you caught the NY Times this last Sunday, you probably got lost in the double-page advertisements of the seasons hottest new shows, art events and museum exhibits. Riveting double-page teasers of Aaron Sorkins adaptation of To Kill a Mockingbird turned over to an almost tearful King Kong hoping to climb his way to the top of the box offices unless Glenda Jacksons King Lear pulls him off the top of the mountain. Could a female driven Shakespearean drama playing for an audience swept-up in the current #MeToo moment be more timely? As for live music, more my speed, socially driven performances can be expected with Childish Gambino swapping headlines with Paul Simon on Madison Square Garden while Joan Baez brings Old Dixie back with other classics at the Beacon Theater.

While everyone is buying up a frenzy so far at all the major art auctions, NYs MoMa debuts Lights Up With Bruce Nauman and youll find Michelangelo: Divine Draftsman & Designer at The Metropolitan Museum of Art thats our favorite show of the season. Overseas, look for breakout art shows like "Dutch Masters from the Hermitage" at Hermitage Amsterdam while "Modigliani" headlines at the Tate Modern in London. In terms of live music in London, I wouldnt miss Arctic Monkeys + The Vaccines playing at The O2 on October 30th - or maybe even Britney who brings her big budget show to town as well this season.

In terms of London Theater, the town is abuzz with Antony and Cleopatra starring Ralph Fiennes and Sophie Okonedo as star-crossed, snake-bitten lovers. Stephen Daldry dazzles in his direction of 2-part The Inheritance that gay-makes Howards End. And who doesnt want to rat out their communist neighbor, or at least so is the premise of Pack of Lies that had us rethinking our love of country and kind.