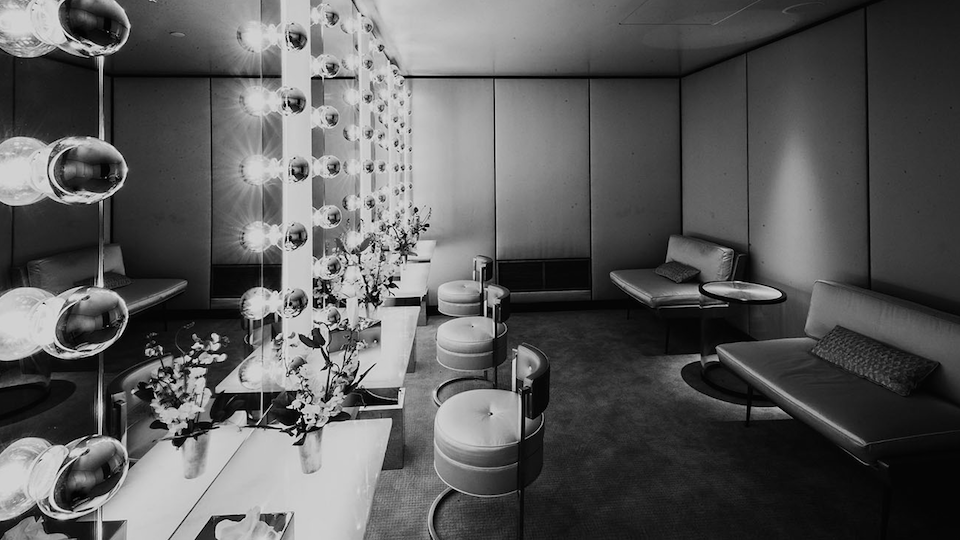 As summer sets its sights on the upper half of the world, a hot new batch of restaurants prepare to take the season by storm. Despite its Trump tightened borders, the US is embracing the culinary world with a plethora of new eateries embracing global cuisine. In New York, Cosme continues to define haute Mexican with subsequent newcomers like more-casual Alta in Noho and Empellón that brings a pan-Mexican twist to its lavish bi-level Madison Avenue space. Meanwhile The Grill (pictured), Michael Carbone's revamp of iconic Four Seasons Restaurant, manages to be the toughest reservation in NYC with its decadently dressed waiters that push gourmet trollies around the restaurant.

Whilst everyone in Miami continues to rave about the Four Seasons Surf Club, its Le Sirenuse and Champagne Bar has been the hit of spring. La Petite Maison brings a bit of Nicoise dining to Brickell while Leynia revives the Delano with a sexy, open-flame Argentine eatery with tableside food and drink presentations served from custom Bicicletas. In San Francisco, feel-good Chinese cuisine is having a revival at hotspots like Mister Jiu's and new China Live - an Eataly-style food destination in the city's Chinatown that boasts a to-go cafe, bar, dim-sum restaurant and forthcoming gastronomic restaurant aptly called Eight Tables. Then there's LA that alas gets an installment of Jean-Georges inside a creamy, architectural dining room and terrace by Pierre-Yves Rochon at the new Waldorf Astoria Beverly Hills. In a city that’s not a fan of formal dining, Vongerichten faces hefty competition by hip new Rosaline from one of the country’s top Peruvian chefs and Rossoblu that’s downtown LA's latest it-restaurant.

Facing one of its toughest summers for tourism in years, London perseveres with new developments like The Ned by Soho House inside the old Midland Bank on Poultry that's one of the brand's biggest developments ever. A bit more humble, look for Ollie Dabbous to debut in the dining room inside The Henrietta - an 18-room design hotel in Covent Garden by the people behind the Experimental Cocktail Club. And Mexico City's top female chef, Martha Ortiz, headlines Ella Canta at the InterContinental Park Lane. For Paris this summer, we are inspired by an array of casual new eateries like Balagan that mixes Middle Eastern dishes and an electro-beach playlist. And on the perfect summer day in Paris, don't miss a La Piscine with its perfect perch on the Rhône River originally built for the 1968 Olympic Games that's now a favorite terrace eatery for summer '17.