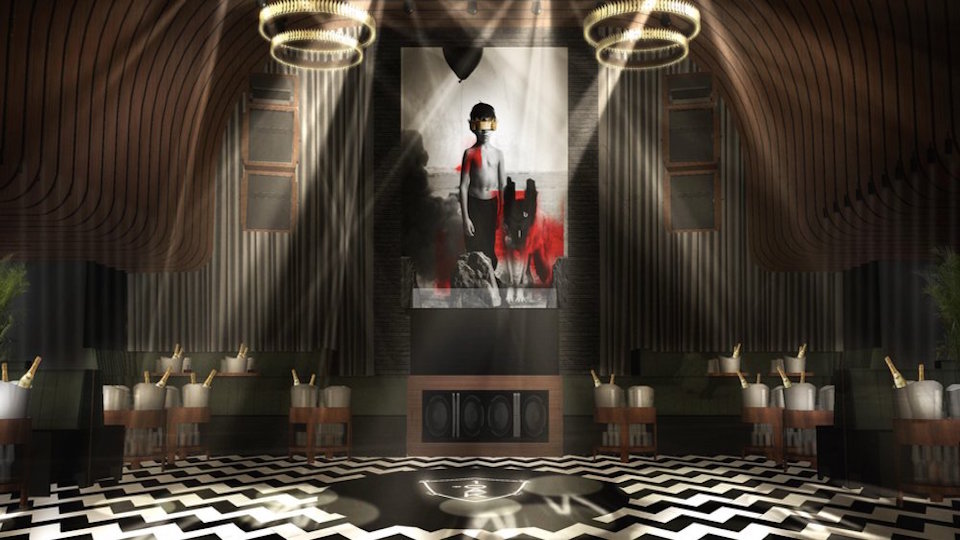 1 OAK Tokyo is the latest worldwide offering from the brand that started New York and now has clubs in Las Vegas, Southampton, and Mexico as well as in Tokyo, Japan. It attracts a young and stylish crowd who enjoying some of the best DJs playing sets until 3am. The name is a derived from the saying "one of a kind". While it doesn't quite live up to this title with its numerous locations around the world, 1 OAK Tokyo is one of the most stylish nightclub venues to arrive to Tokyo in years. The decor inside is a mixture of Japanese culture and Vegas-style opulence with influences of deco and eastern-design.

1 OAK is a new nightclub that has opened in Tokyo as part of the US-based brand and is attracting a young and trendy crowd with internationally known DJs.

Its Roppongi location attracts a young and stylish crowd enjoying some of the best DJs in Tokyo playing sets until 5am on select weekends.