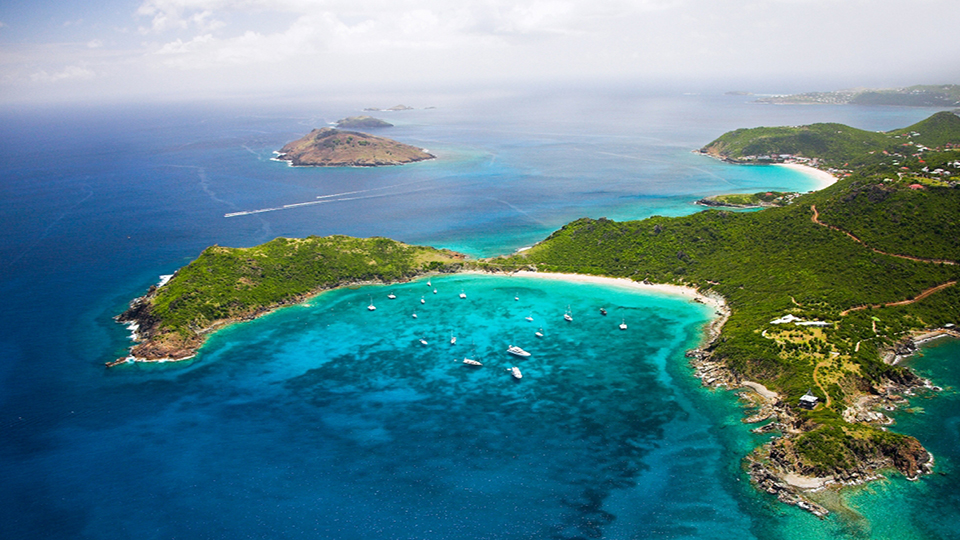 It's not every year that a new hotel arrives on Saint-Barth. But Villa Marie won'’t necessarily be a new name to everyone. For those who summer in St. Tropez, it's that polished Ramatuelle resort with one of the chicest pools in town. Operated by Maisons and Hôtels Sibuet - brainchild of French husband-and-wife hoteliers who first began with properties in the French Alps and later in Lyon, Provence, and St. Tropez - The romantic glamour and bespoke styling of each property separates them from almost all competition. Nowhere is this more apparent than in the new Saint-Barth property, set within a dramatic estate in Colombier above Flamands Beach.

Our favorite hotels in Saint-Barth have long been the Eden-Rock and Ihle-de-France. Sadly the later, since being converted into a Cheval Blanc property, has swapped its island charm for an 'anywhere' feel that’s often found on private yachts or in the Maldives and Seychelles. Villa Marie Saint-Barth follows the format of the successful Hotel Christopher relaunch or Le Sereno, with its removed atmosphere and lack of pretense despite its lofty design and impeccable service.