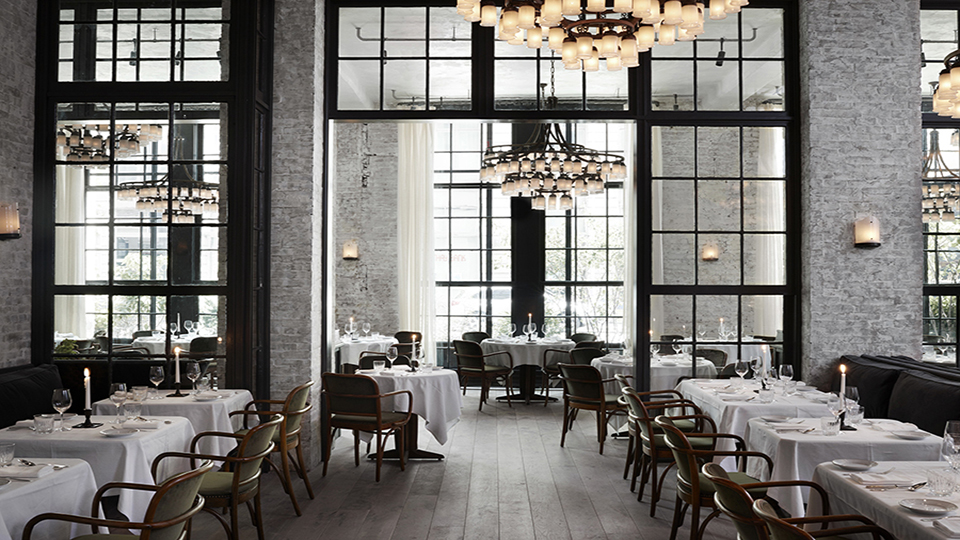 Thundersnow, Artic Vortexes and Atmospheric Rivers have made a mess out of winter this year, but luckily a storm of hot, new restaurants leave many a reason to stay indoors. Fresh back from Asia, we were impressed by the many ways the Japanese have invigorated Western dishes like the ever-so-crispy crusts of Frey's Pizza, simplistic Wagyu burgers at Blacow's and lunchtime crepes with a twist at new The Café at Aman Tokyo. In China, look for Jean-Georges to be making a grand debut at Jean-Georges while 12,000 Francs Francs puts a Napoleon-spin on an ultra trendy wine bar in Central’s Soho.

In New York, it’s all about French dining these days with the advent of Le Coq Rico - where many consider to have the best roast chicken in America. More polished, but not quite as delicious, is Le Coucou by Stephen Star and Boucherie by Pastis-alum in a former West Village theater space. In LA, downtown dining reaches new heights at 71Above, which does innovative California cuisine and lively bar scene 71-floors up. A bit more down to earth, however, is P.Y.T. that’s LA's most ambitious vegetarian-focused gourmand in years, while Sushi Ginza Onodera defies pretentious sushi with a $300 price tag and fish flown in daily from Tokyo. In warm and sunny Miami, look forward to saying “Brickell” again and again with stylish new eateries like Bazaar Mar by Jose Andres or Fi'lia by Michael Schwartz. And for any arties destined to Marfa this season, lively Capri is just what you might want - and expect - at the new Thunderbird Hotel.

Skiers and those taking in Snow Polo St. Moritz later this month will want to check out new IGNIV by Swiss chef Andreas Caminada. Located at Badrutt's Palace, the new epicurean offers a family-style gastronomic experience perfect for post-piste indulgence. In Courchevel, new Les Nieges Barriere brings with it the formidable Foquet's via Paris as well as the more ambitious BFire by Mauro Colagreco that's the region’s first ever Argentine asado grill. For sun-lovers, new Grand Velas Los Cabos is the unlikely home of an array of ambitious new eateries while La Tête is the talk of sunny summertime Cape Town where French brothers do hoof-to-snout French on Cape Town's Bree Street.