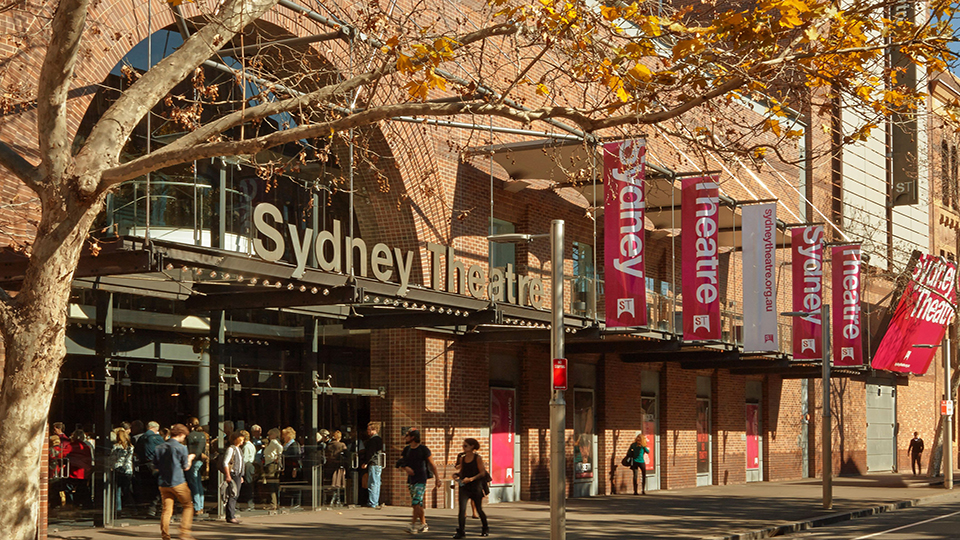 Whether you're saying goodbye to summer in the Northern Hemisphere or winter in the Southern, 'tis the season of headliner shows from Sydney to NYC. In Sydney, Listen Out Australia kicks off in early October with DJs like Rufus Du Sol in Centennial Park while 'Bridemaids' star Rose Byrne tackles David Mamet in Sydney Theatre Company's adaptation of Speed the Plow in November in the top show of the season.

In London, Justin Timberlake headlines the O2 in early October before Justin Bieber invades from mid-October through November. Kenny Rogers makes a comeback, while The Cure does Wembley in early December. One the stage, Dominic Cooper returns as the notorious Earl of Rochester in a major revival of The Libertine while Ed Harris appears in the critically acclaimed Broadway production of Sam Shepard's Buried Child. West End's top actor, and recent Oscar winner, Mark Rylance stars in self-penned Nice Fish, directed by his wife Claire van Kampen. And for something altogether glitzier, Dreamgirls gets one of its best revivals to date at the Savoy from mid-November.

In Los Angeles, the Hollywood Bowl closes out the season with Dolly Parton and later with Sia in mid-October before she makes her way to New York later in the month. Also in NYC, Drake does Barclay Center while indie Icelandic band Sigur Ros hits Radio City Music Hall. Bette Midler is back and making headlines - at the cash register, with her upcoming role in Hello, Dolly. More theatrical standouts of the season include The Front Page with Nathan Lane and Holland Taylor or The Cherry Orchard with Diane Lane leading up to late-December previews of Cate Blanchett in Chekhov's The Present running through early-Spring.