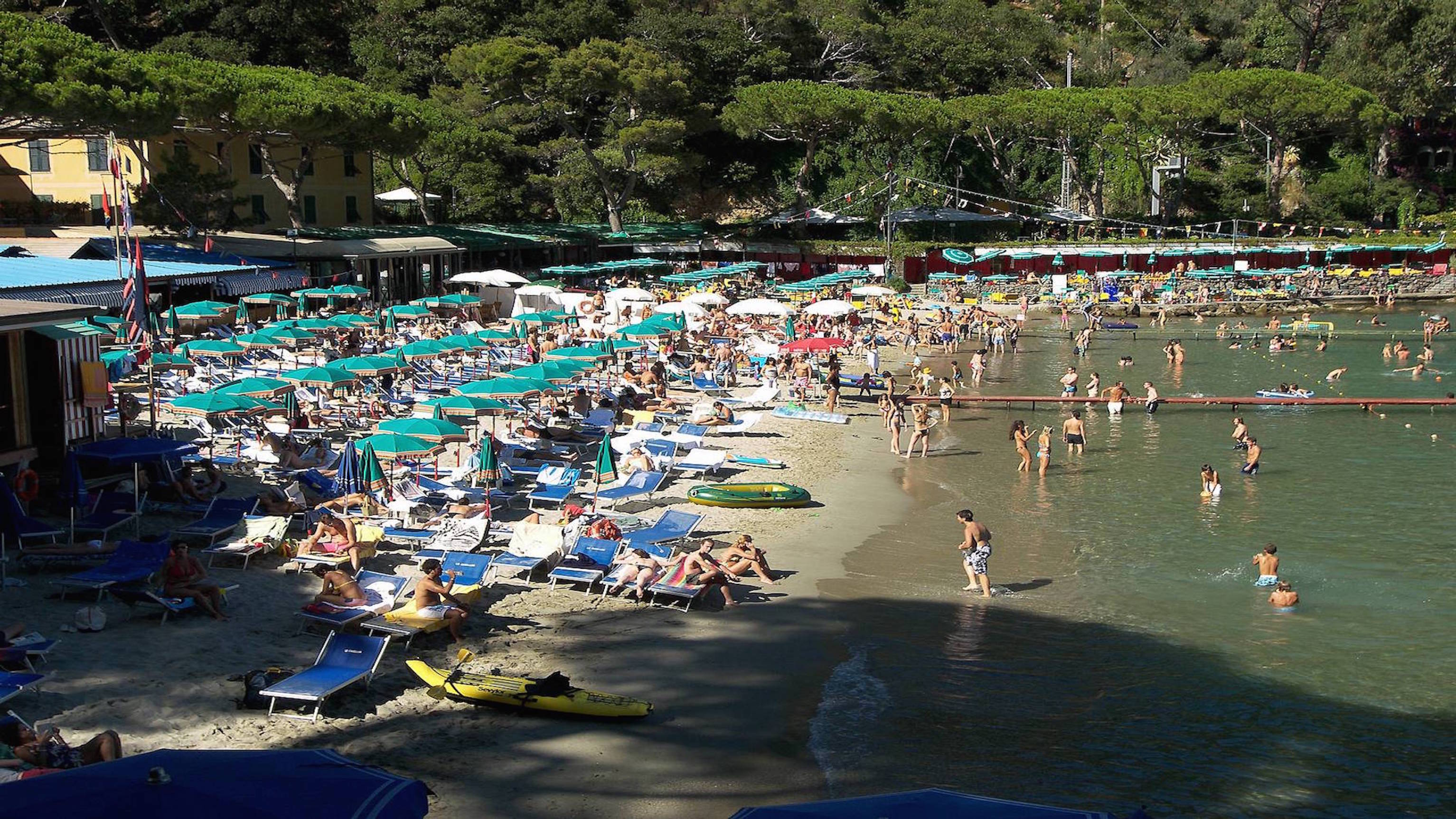 Oh, how busy we have been working away the winter. But in between our duties we dreamt of summers that were and are yet to be. We dream of days that leave you almost bored in their repetition. If we had our way, our summer would begin later this month at the opening parties of 2018 Venice Biennale where the entitled and momentary elite fete art and architecture with real-time visuals along the Grand Canal that are often as breathtaking as anything you’d see at the Giardini. Luckily you can catch the Biennale through November, but you’d miss us as we sought the sun in the nether Aegean to Kos for a few relaxing days at a very secret hotel before sailing to Mykonos to check out the new Katikies Hotel - a sister property of the Santroni resort icon. Our diet would be the whole fish carpaccio at Scorpios, day after day, with daily Sunset parties mandatory.

For the summer solstice we’ve always wanted to celebrate Midsummer Night in Sweden’s Sandhammaren, it's near the southernmost tip of Skane that is home to the country's best beaches and summer scene. A private beach hut is the way most locals do it, but preferably you import a group of fun friends via Stockholm. Come July we would miss the city and make our way back to London - if only to take in the headliners at BST – Hyde Park this year that include Van Morrison, Bruno Mars and James Taylor from July 6th through July 15th. It’s the perfect lead-in to Ibiza and the plethora of opening parties at HI, Sankey's and Destino that has our favorite Sunday night party of summer - Rumors by Guy Gerber. We would do exactly three Sundays in Ibiza, rotating from a private home perch in Cala Jondal and making friends with the island’s hipster farmers, burgeoning DJs and British boho that make Ibiza what it is - for those that know what it is.

August is tricky, as even amazing destinations are unbearable. Lisbon would be on our hit list, with its vibrant urban flair and charming hotels like Barrio Alto. 2-hours south, we’d sneak away to Comporta that’s our latest it-spot with its Praia da Comporta of stylish beach clubs, indigenous bottlenose dolphins and boutique hotels like Sublime - that’s exactly that. Just please don’t tell anyone. Late August we might go against traffic and head back to the US and enjoy cities like LA, Austin and New York that have a summertime routine all their own rooted in pool parties, days at the lake and a Blade to various outlying beach towns. But come the 30th we would march back to the South of France where the prerequisite chilled foie gras terrine at Le Chantecler in Nice is enjoyed while mulling the options of driving to Portfino or St. Tropez. Equidistance away, we would lull away the first weeks of September at Portofino’s Hotel Splendido with beach days in Paraggi (pictured) or high in the hills of Ramatuelle at La Reserve where days spent here would alternate days at Les Palmiers and Le 55 before Nikki Beach afternoons. From there, we would close out season as one does, at the Hotel du Cap swinging above the sea like Zelda Fitzgerald and Gianni Agnelli before us, while reminiscing about the best summer of yet.