London members club with nightspot to beat all others 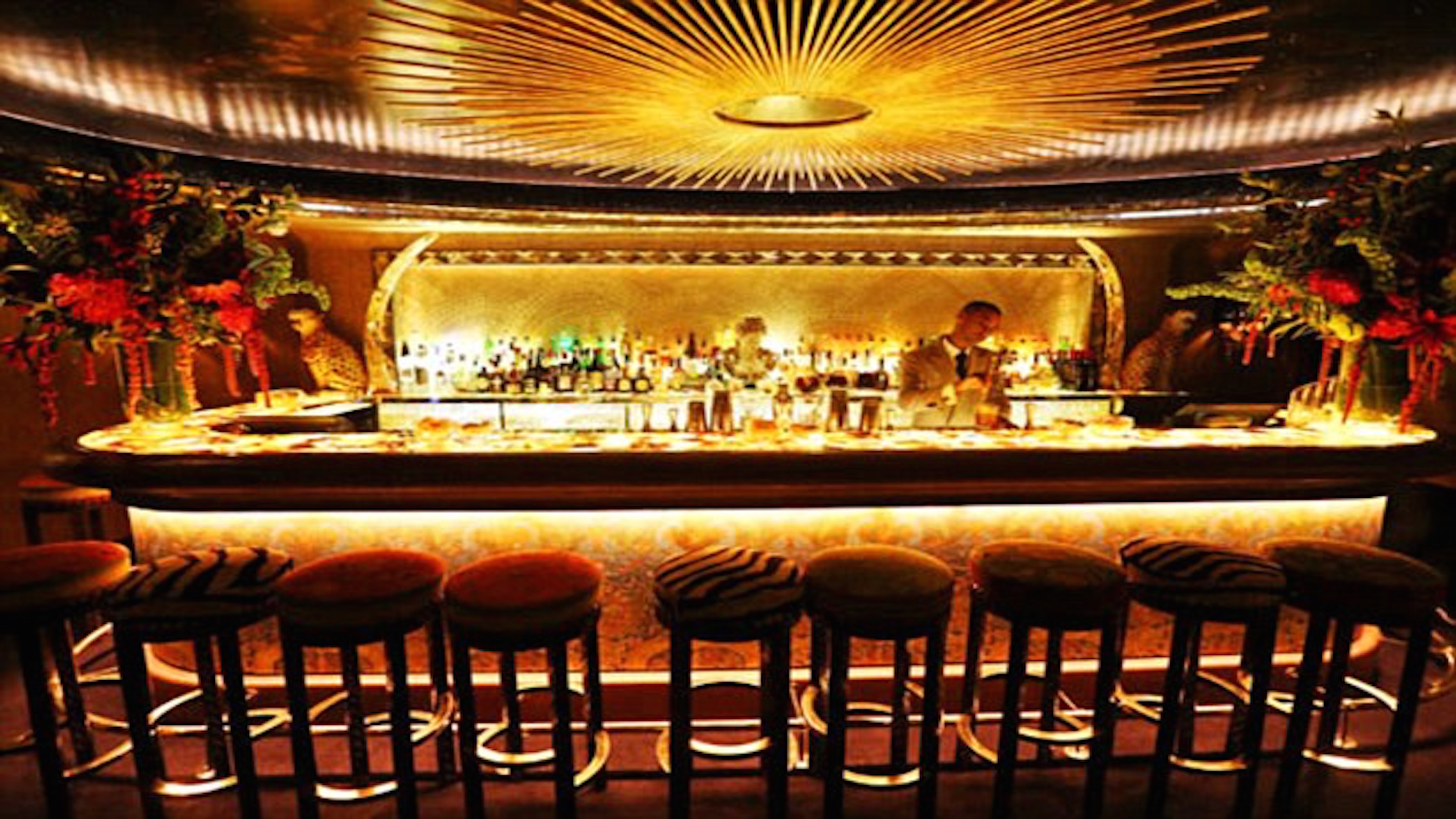 For any expat traversing the London nightlife scene, Loulou's may be the equivalent of walking Downing Street and believing that you can somehow talk your way inside. Loulou's is located inside the bustling makes the Groucho Club look like Soho House, and if you're still following, it's located inside Robin Birley's 5 Hertford Street membership club located within a rougey maisonette along Mayfair's Shepherd's Market. Interiors were done-up in a modern day Mad Ludwig's townhouse with node sof African Queen and Truman Capote lent by designer Rifat Ozbek who orchestrates a series of lounges, drawing room, Loulou's nightclub and signature restaurant that's currently London it-club to be.